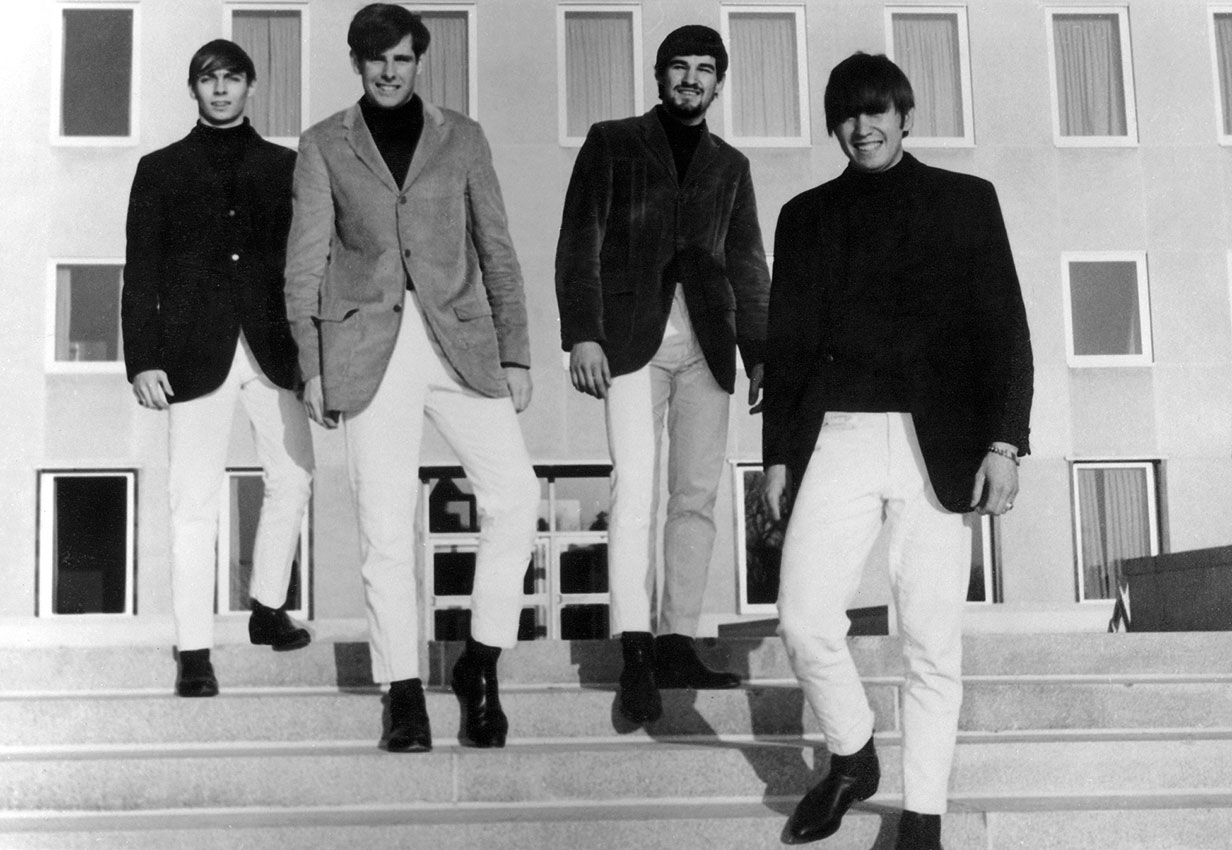 The Invictas play with groups like Otis Redding, The Beach Boys, The Young Rascals and others. No matter where The Invictas go, the crowd is on their feet dancing, having fun and chanting "Hump..Hump..Hump." The band is known to arrive at their shows driving a 60’s Cadillac Hearse with gold racing stripes and the band’s name painted on the side. The band’s recording of “The Hump” continues to sell. We are told "The Hump" is banned in Boston and number one in Miami. The song makes the national music charts. Young girls chase band members when spotted shopping in a local mall. Young ladies await Herb's arrival at his parent’s house. Jim Kohler, The Invictas bass player has girls break into his apartment. When playing with Gary Lewis and The Playboys as well as other national acts, The Invictas are chased to their hearse parked out back.