(Click on article titles below to open in a new window)

It's a Classic Rock Show and Dance Party!

“They’re awesome, one of a kind rock show, make me feel like a kid again, so much energy on stage, they play the good stuff, can’t wait to see them again.”

"Herb Gross and The Invictas performed for me as part of the musical line up for The 2013 Corn Hill Arts Festival in Rochester, N.Y.

They were well received by a very large audience of at least 2000 at The Gazebo Stage to close the festival on Saturday afternoon. Herb and his band had the audience on their feet and dancing from the minute they took the stage. Their musical repertoire included a number of their own original songs as well as some of the very best rock and roll cover tunes ever written.

Herb put his heart and soul into every single song in his finely tailored signature rock and roll outfits and hats that make every Invictas show a experience to see. He is backed up by an excellent group of journeymen musicians and vocalists, some of who I have been working with and associated with for many years.

The highlight of their performance was closing the show with their historic and timeless 1963 hit known as "The Hump" The entire audience came to their feet to dance and to celebrate another great day of our historic 45 year festival as well as to honor Herb and his band.

Herb Gross and The Invictas were well organized, polished, and as professional as any band I have every hired and worked with. As a professional entertainer and music producer, I would highly recommend Herb Gross and The Invictas as an outstanding act for any festival or party. I would not hesitate to invite them back to The Corn Hill Arts Festival to perform again." 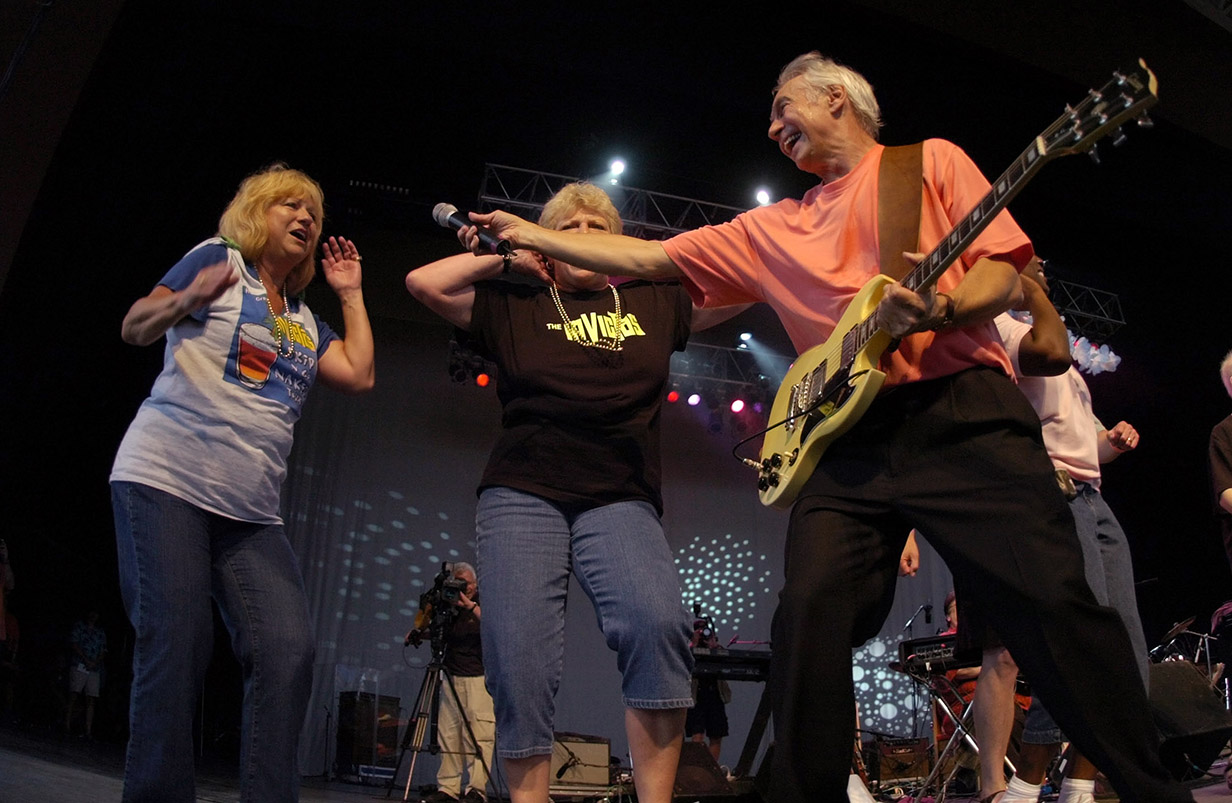