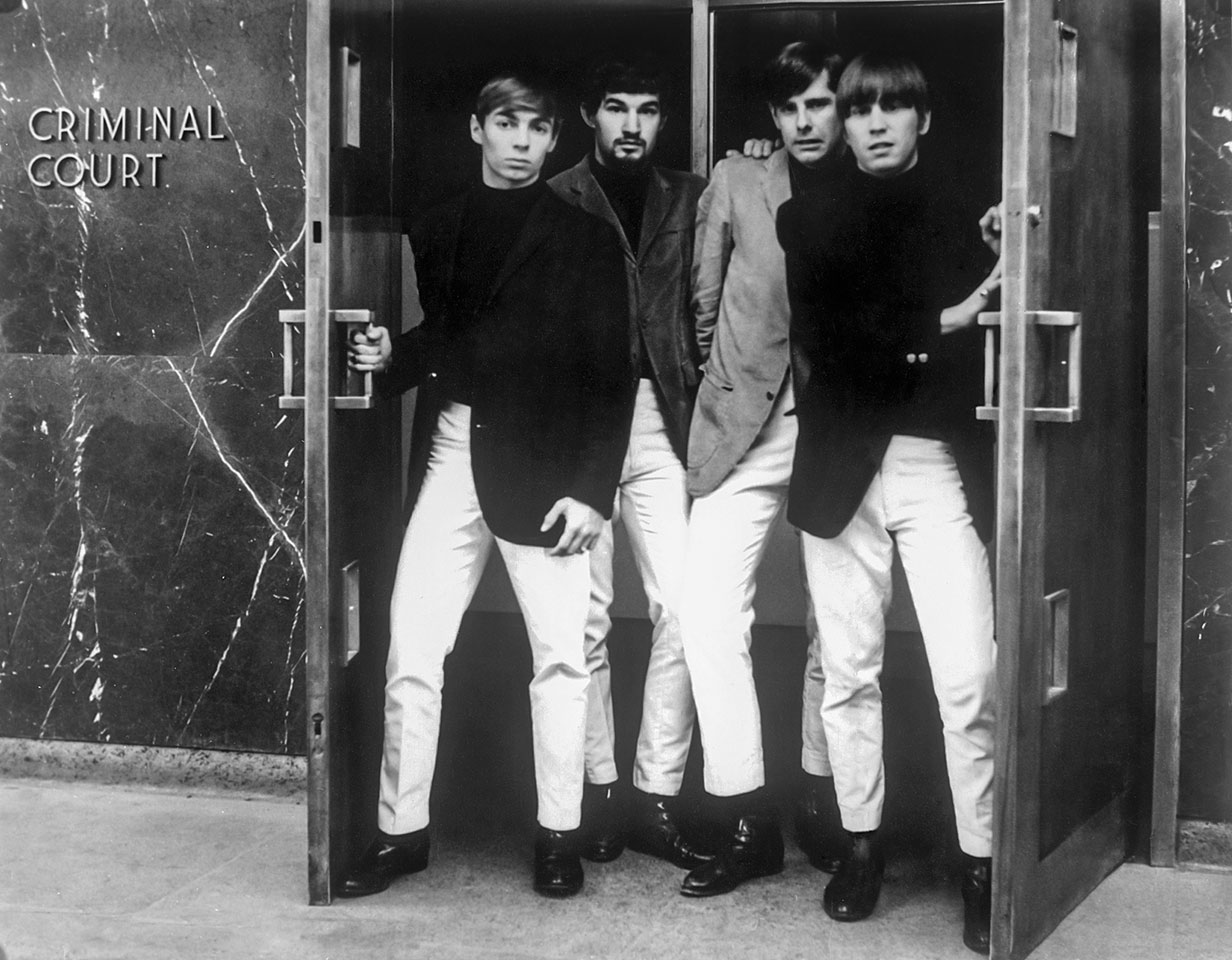 Thousands of records are sold. Some retail stores report selling more Invictas records than those of The Beatles. However, some radio stations refuse to play a song called “The Hump.” At an event in Newark, NY, The Invictas attract thousands for a music event held in a warehouse. The police tell the band they cannot play "The Hump." The crowd starts to chant “Hump… Hump... Hump”. The police eventually gave in and said “play The Hump.”

The same happens at catholic high school events. The band is told they cannot play "The Hump". The band waits and plays the song as the last one of the evening. Needless to say, The Invictas were not invited back.

However, there was Watkins Glen. This was a huge racing event held every year in Watkins Glen, NY and it was wild. Everyone was drinking, the crowd was known to park a vehicle in a shallow area and was then set on fire. This was perfect for The Invictas! When the band arrived, a folk music group was on stage. The crowd wanted to party, and they started to throw beer bottles at the musicians. Problem was, the beer bottles were bouncing off The Invictas equipment! The organizers quickly removed the folk singers and had The Invictas take the stage. The crowd went wild.